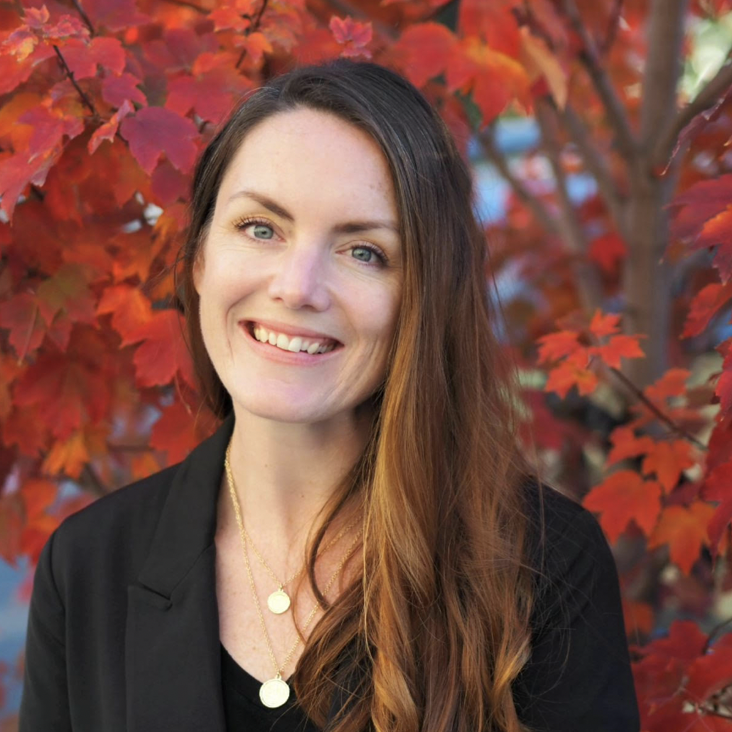 Jennifer Gallerani is the VP of Compliance and Regulatory Affairs for Herbl, one of the leading distributors of cannabis products in California. She joined Blackbird (a division of Herbl) after 11 years of working with project delivery teams for high-profile land use development and transportation infrastructure improvements obtaining environmental clearance under the National Environmental Policy Act (NEPA) and the California Environmental Quality Act (CEQA). Jennifer’s knowledge of laws and regulations pertaining to environmental and cannabis compliance allows her to be particularly effective in strategizing the most efficient approach to approvals involving local, state, and federal agencies.  She leads several industry-wide initiatives directly with State regulators through her Chair of the Board position for the Cannabis Distribution Association, particularly with issues related to track-and-trace systems. Jennifer also serves as the Chair of the NCIA State Regulations Committee, Technology and Compliance Subcommittee. 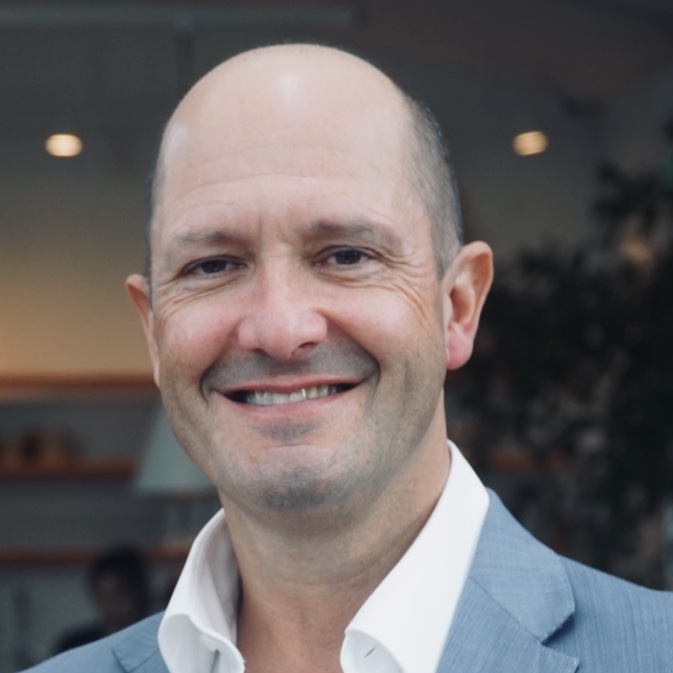 Brooks Jorgensen is President of Kiva Confections and Kiva Sales & Service. Kiva serves the states of CA, AZ, NV, IL, MI, HI and OH with its high-quality edibles, and provides category leaders in other verticals through its distribution company, Kiva Sales and Service. Prior to entering the cannabis space, Brooks held the positions of Vice President and General Manager for the D&E Fine Wine Division of SGWS Texas and acting Vice President for SGWS / Glazer’s Distributing in Texas. Brooks started his career path On-Premise as the owner and proprietor of the Roosevelt Tavern in Sun Valley, Idaho at the age of 25, followed by a sales representative position with SWS Nevada, Las Vegas in 1999, and later managing all channels of business for the seven state control market for both Don Sebastiani and Moet Hennessy USA to Director of Chains, West Region in Walnut Creek California. Brooks has successfully managed teams in the On-Premise, Off Premise, Spirits, Craft Spirits, Control Markets and Fine Wine, working alongside industry leaders including Larry Ruvo, Scott Oppenheimer, and Bruce Scott. 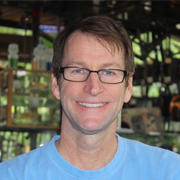 Wesley Hein is head of regulatory and government affairs and compliance for Mammoth Distribution, one of the largest state-wide cannabis distributors in the California. Prior to Mammoth, Wesley served as a consultant to Colorado’s Way To Grow (one of the country’s largest hydroponic chains) helping them navigate California’s new regulatory system. Wesley has extensive experience in founding and managing high growth companies. Past experience includes being co-founder & president of Enigma Records (acquired by EMI),EVP Hollywood Records Division of the Walt Disney Company, co-founder Cinebase Software (Kodak), and co-founder of Enigma Digital (acquired by Clear ChannelCommunications). 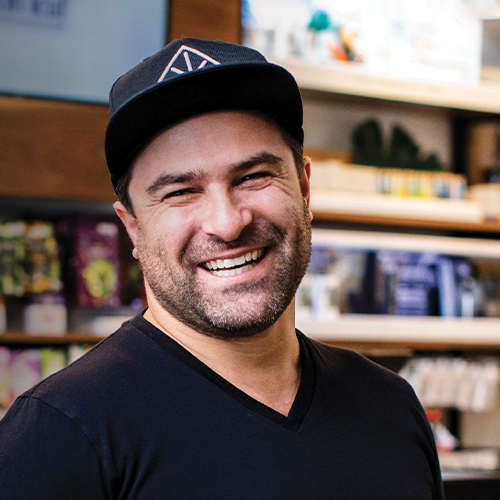 Will Senn is the founder of Urbn Leaf. Will is one of the cannabis industries’ earliest entrepreneurs. Over the past 14 years, he successfully built 8 early-stage medical cannabis businesses. His focus project, Urbn Leaf, is regarded as one of the most successful Cannabis retail brands in California. The company holds licenses in all verticals of the industry and maintains a centralized distribution infrastructure to support its retail operations.  Will is a founding member of several local (Southern California) and national organizations, including the Global Alliance for Cannabis Commerce (GACC), whose sole focus is federal cannabis reform; the United Medical Marijuana Association (UMMC); the Patient Care Association; the Alliance for Responsible Medicinal Access; and the Citizens for Patient’s Rights. 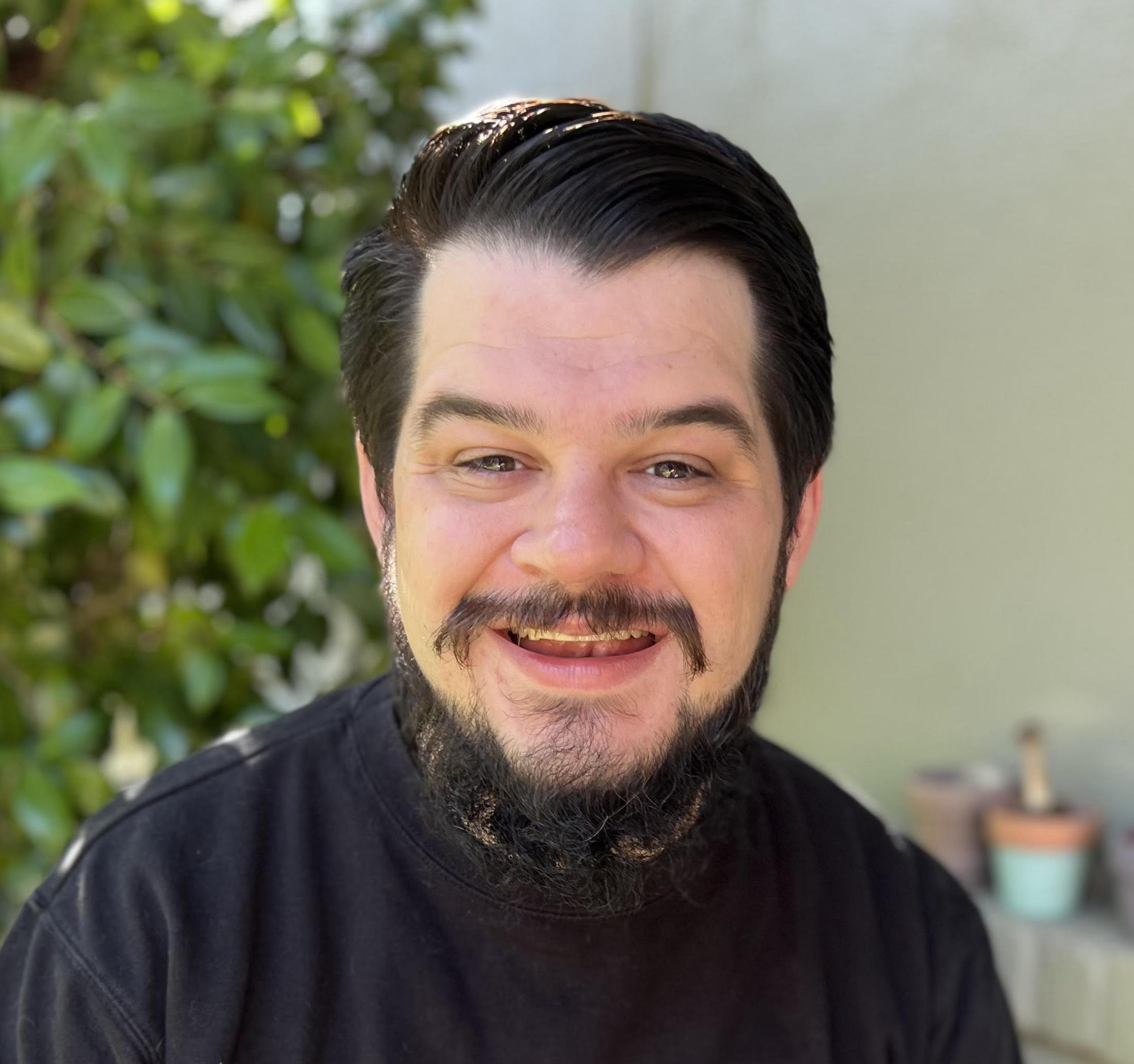 Eddie Franco is theSenior Compliance Manager for Nabis, California’s leading licensed cannabis wholesaling platform, responsible for the company’s licensing and regulatory affairs. With over five years of experience in cannabis policy, Eddie is consistently looking to improve California’s legal and regulatory landscape by leaning on his past experiences and the wide network of brands, retailers and operators Nabis serves. Prior to his current role, Eddie was the Legislative and Regulatory Affairs Manager for the California Cannabis Industry Association (CCIA), overseeing the trade group’s policy and regulatory objectives, and in 2018, he was proud to staff Dr. Bill Quirk’s cannabis portfolio including AB2020, which established legal cannabis events in California. During his free time, you’ll likely find Eddie at the local comic book shop or spending time with his wife and their family of rescue pets. 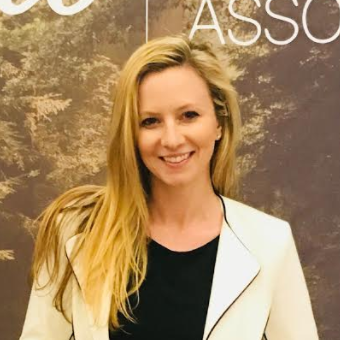 Lauren (Fraser) Coté is a founding board member of the Cannabis Distribution Association (CDA). In this capacity for the past six years, she has been advocating for sensible legislation and regulation surrounding cannabis policy. Since joining the cannabis industry in 2014, Lauren has built and scaled statewide cannabis distribution operations from the ground-up. Her first cannabis startup, River Distribution (now owned by Cresco Labs), received the first local permit for wholesale cannabis distribution in California. Currently, Lauren advises businesses across the California cannabis supply chain, in a board member and/or consultant capacity. In 2020, she co-founded Smoothee Inc., a cannabis packaging platform designed for brands in the infused flower category. Prior to joining the cannabis industry, Lauren worked in financial services with The Vanguard Group, as Human Resources and Corporate Wellness Director for IDEA Health & Fitness Association, and as an independent consultant for startups in multiple industries including angel/venture financing, fitness, health and wellness, sustainability, entertainment, luxury, and medical devices. Lauren holds a degree in Finance and a Masters in Business Administration from San Diego State University. 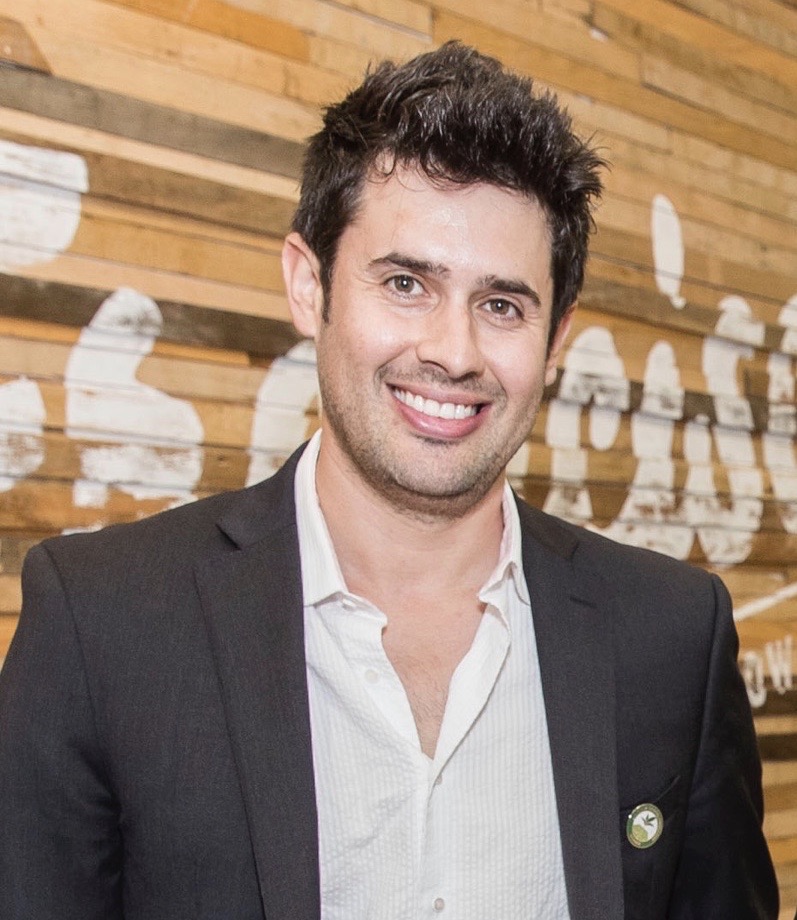 Felipe Recalde shares a vision for an industry-leading supply chain technology. Felipe develops companies by leveraging leading data, analytics, and machine learning technology to develop the leading distribution technology platform for the cannabis industry. Felipe also has advisor and investor roles across the cannabis ecosystem in tissue culture, agricultural sensory platforms, and delivery technology. A lifelong technology geek and advocate of the “hacker” approach to problem-solving, Felipe has been in the cannabis industry for over 20 years and in distribution and delivery logistics for different industries for over 15 years. In addition to his operational and advisory roles, Felipe serves on board of multiple associations that help drive policy and legislation as the industry transitions. 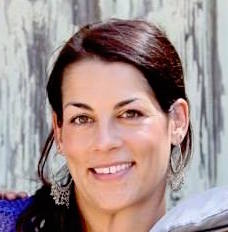 Ariana Tibbets is Co-Founder of Gold Mountain Distribution which was founded to create a pathway to market for the many farmers and families in her community. As a native to the Sierra foothills and Humboldt County regions, Ariana has been deeply rooted in the cannabis community both regionally and statewide for the past twenty years. Gold Mountain's core team embodies a diverse skill set from decades of work in a variety of industries across legal, public service, marketing, cultivation, and finance, dedicated to using these collective strengths to give back to the cannabis community as it has given to each of them. Ariana holds a Bachelor of Science in Kinesiology with an emphasis in Nutrition and Sports Injury and is on track for her doctorate in Sports Medicine. As a practicing therapist for the last twenty years, she has established specializations in degeneration, chronic pain and rehabilitation, and aiding cardiac rehabilitation patients to achieve overall wellness through the integration of proper exercise, nutrition, and holistic medicine. Ariana is certified in both Eastern and Western herbal medicine from the North West School for Botanical Studies in Arcata, CA. Ariana is a founding board member of the California Growers Association, founding member of the Cannabis Distribution Association, educator at Oaksterdam University, and course instructor through Green Flower Media. Ariana is also the founder of Cannagirl, a female focused cannabis brand platform promoting female farmers and women-owned brands as well as educating consumers about the benefits of cannabis and vast product offerings.
©2021 Cannabis Distribution Association